Typhoon Chaba has unleashed heavy rain and damaging winds on southern South Korea and southwestern mainland Japan. At least five deaths have been reported in South Korea while another person remains missing. Floodwaters have raced through the streets of Busan, and structural damage was also reported. Power outages were also report, as well as travel chaos and dozens of flight cancellations. Many schools were forced to close. 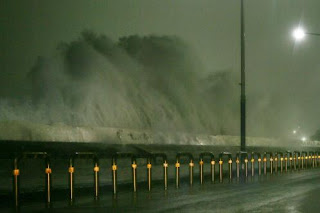 Thankfully, across mainland Japan, impacts have been less extreme.
Meanwhile in the USA, there are mass evacuations as Hurricane Matthew begins to descend upon the East Coast, having already passed through areas in the Caribbean.

And in Haiti the damage has been extreme, with many hundreds reported to have died. 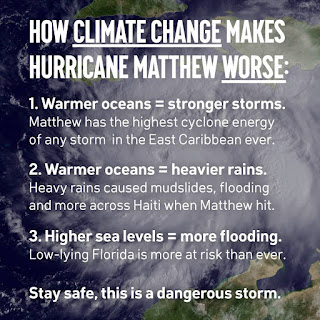 Our thoughts and prayers are with those affected by these devastating storms, and with our diaconal sisters and brothers in the Caribbean, United States, South Korea and Japan.