The Order of Deaconesses Methodist Church Nigeria sincerely appreciates the support from the DIAKONIA World Federation through the DIAKAID.

Our intervention was educating and creating awareness about domestic abuse/violence, sexual harassment and rape. The awareness was taken to schools because we observed that female students go through lots of sexual harassment both from their fellow students, teachers and even within the home and community.

The awareness lecture explained the meaning of the various topics: unwelcome sexual advances, unwelcome behaviour and incidences that can lead to rape. The actions to take in the event of rape either as a victim or as a witness. The interaction with the students was quite interesting as most of them, especially the hearing impaired students, contributed meaningfully to the discussions after the lecture as they are in the vulnerable group.

At the end of the awareness lecture Hygiene Packs were presented to the students. We intend to also arrange a lecture and awareness programme for the boy-child on the same topics since boys also go through these challenges. 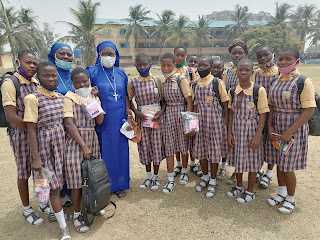 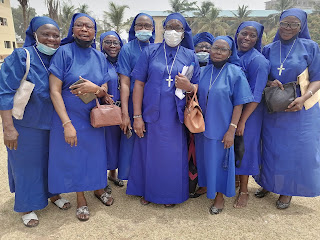 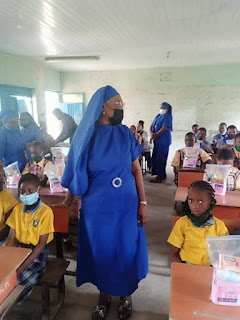 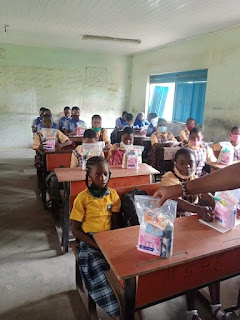