Please uphold the Diaconal Sisterhood of Igreja Evangélica de Confissão Luterana no Brasil as they their Annual Convention, July 26 to July 29, to be held in São Leopoldo. May it be a time of learning and mutual encouraagement, and a time when God's Spirit inspires you in your diaconal ministries. 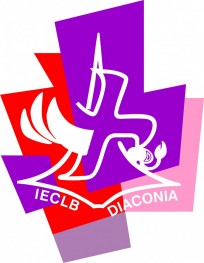 The annual meeting of the Lutheran Deaconess Conference will take place from July 12-16th, 2018, in Baltimore MD at the Maritime Conference Center. Please hold them in prayer as they meet together as sisters for renewal, worship prayer and growth. Photos on the Facebook page. 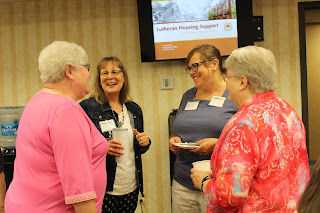 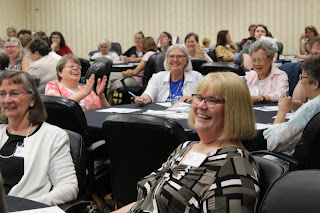 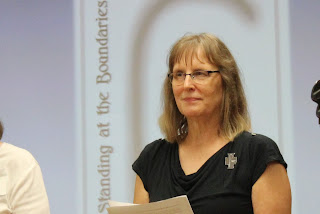 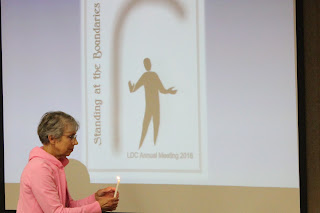 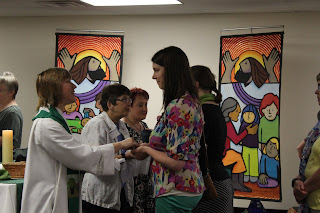 Posted by Sandy Boyce at 1:09 PM No comments: