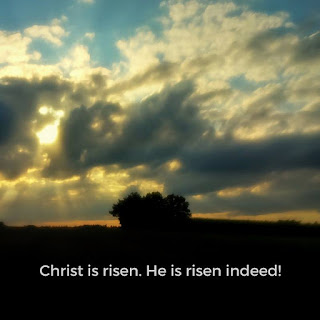 (Editorial: *just 29 have been settled in Australia from the 12,000 Syrians Australia committed to settle, though the Immigration Minister has just spent $6.2 million on a film to deter refugees from travelling to Australia)
Posted by Sandy Boyce at 6:47 AM