The abduction of the girls in Nigeria

Just before dawn on 14th April, 300 schoolgirls were rounded up at a boarding school in Northern Nigeria. Armed men from the fringe Islamic militant group Boko Haram torched the school and abducted the girls, taking them to the rebels' camp deep in the bush. The leader of Boko Haram declared in a video that God had told him to sell the girls into slavery. The kidnapping is just the latest in a series of assaults on schoolchildren. Eight more were abducted in the same area in the past few days.
This has prompted a response of “profound concern” from the World Council of Churches (WCC), Rev. Dr Olav Fykse Tveit. In his letter to Nigerian president Goodluck Jonathan, Tveit encouraged “swift and peaceful” action to restore these students back to their homes. “This tragic situation is devastating not only to the immediate community, but also to all Nigerians praying and working for peace. It touches the World Council of Churches directly, as many who have lost their daughters are members of our church families in Nigeria".  He added that the WCC’s concern for the abducted Nigerian students is “intensified in the face of increasing global sexual exploitation of girls and women, and the possibility that these abducted students may become victims of just such injustice and violence.”
“Following the rescue of these children for which we pray, the impact of exploitation may require long-term accompaniment of the young women and their families by the Nigerian government, faith communities and local networks of care and support,” he added.

Assuring the WCC’s support to the Nigerian government, Tveit said that the WCC is ready to assist in “mobilizing the inter-religious and international communities to seek effective and peaceful means towards safely restoring these students to their homes, loved ones and communities.” 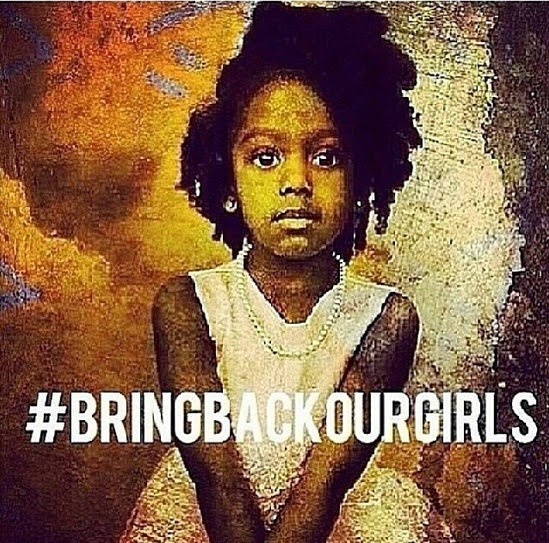 The latest grisly attack on a Nigerian village this week is absolutely tragic. It happened in an area that troops had been using as a base in the search for the hundreds of abducted schoolgirls. The assault on the village came after military troops deployed to the area were called to the border area near Chad, where reports - later determined to be false - surfaced that the schoolgirls had been found with Boko Haram militants. The death toll in the village could be as many as 300.

You may have seen the campaign, #BringBackOurGirls, which initially began on Twitter. It has quickly spread, with demonstrators taking to the streets over the weekend in major cities around the world to demand action. Hadiza Bala Usman, Coordinator of the campaign, says, 'We want countries outside Nigeria, the international community, to support us and show that these girls are not forgotten'. Perhaps in solidarity with grieving families in Nigeria you could use social media to post a photo of yourself, like the ones below.

Clearly the response needed from the international community involves particular interventions. As a global diaconal community, let us hold this situation in our prayers. Praying is powerful. 'Prayer is dangerous stuff. And amazing stuff. It gets us deeply involved. It makes us co-creators. It transforms us and our world in some significant ways. It shakes things up and takes us to uncharted places. It leaves us unsettled in many good ways. The prayer that changes - changes us, changes our world, is the one that accepts a role in the answer'. (Joe Kay, on the Sojourners blog)

This prayer by the Nigerian Catholic Bishops seems as relevant as ever: “All powerful and merciful father, you are the God of justice love and peace. You rule over all the Nations of Earth. Power and Might are in your hands and no one can withstand you. I present our country Nigeria before you. I praise and thank for you are the source of all we have and are. We are sorry for all the sins we have committed and for the good deeds we have failed to do. In your loving forgiveness, keep us save from the punishment we deserve. Lord we are weighed down not only by uncertainties, but also by moral, economic and political problems. Listen to the cries of your people who confidently turn to you.  God of infinite goodness, our strength in diversity, Our health in weakness, our comfort in sorrow, Be merciful to us your people. Spare this nation Nigeria from chaos anarchy and doom. Bless us with your kingdom of justice, love and peace. We ask this through Christ our Lord, Amen”. (June 27, 1992, in response to a particular crisis in the country) 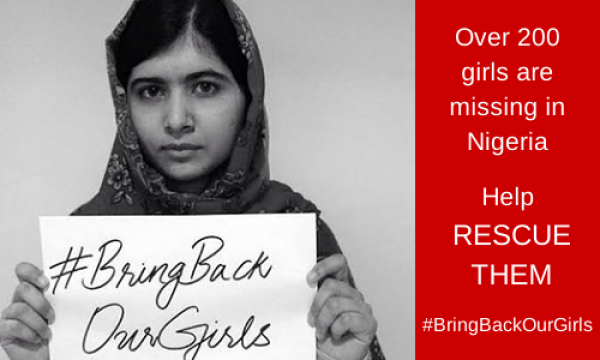 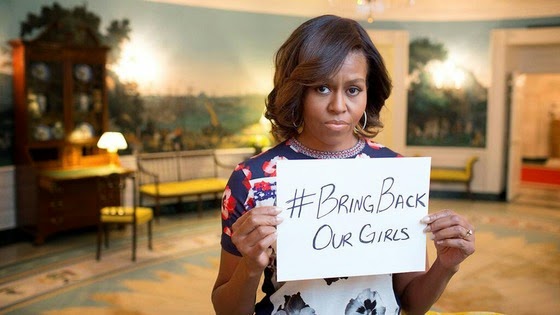