In 2020, 30-40 diaconal siblings gathered three times for emotionally and spiritually powerful learning, prayer, scripture study and discussion about being allies in racial justice. An ecumenical spectrum people attended from throughout the DOTAC region. In 2021, we continued with two Lenten sessions. These sessions were not just an information exchange or book study. Participants were asked to do emotional work and to name places in their context where they can take action. 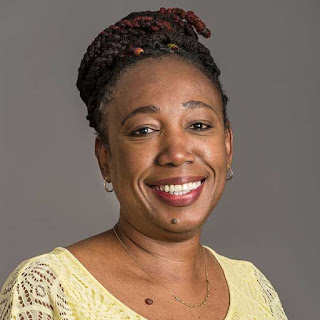 DAVID ROJAS MARTINEZ is originally from Cuernavaca, Mexico and was raised Roman Catholic and Evangelical and was consecrated as a Lutheran Deacon in 2018 by the Lutheran Diaconal Association. Currently, David lives in Minneapolis and has been on the forefront of responding in the aftermath of George Floyd's murder. He is also honouring his indigenous ancestry by learning one of the Mayan languages. 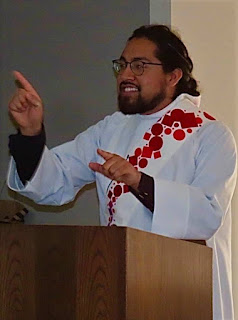 DOTAC is hoping that a World Council of Churches Pilgrimage of Justice and Peace grant will help us with the financial costs of this venture.